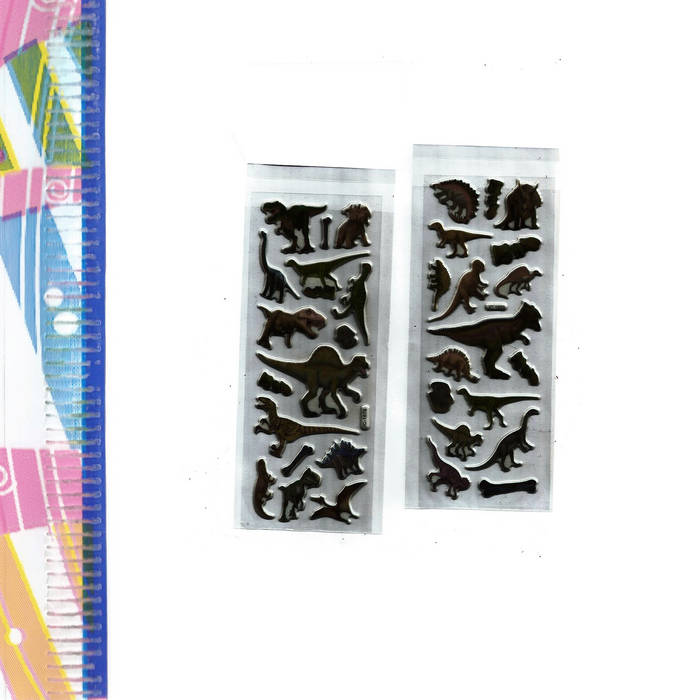 Edited Arts is launching Perma-Interval by +777000

20% of all profits to www.lgbtqfund.org

The title rings out like a contradiction in terms. ‘Perma-interval’ is at once continuous and intermittent; steady but sporadic. Like the static between radio stations, Perma-interval suggests a kind of netherworld, a space between spaces. This is a fitting name for an EP which evades the assumed structure of music. Each track begins and ends as though you are listening to only a fragment, as if the music were playing before you started listening and will continue to go on after. Take the opening ‘Percent’, which reveals a faint picture of sound in granular increments of volume. It is wonderfully delicate. It evokes the subtle changes of music when it is heard from a distance, the way harmony and rhythm are smudged together from afar but gain clarity with closeness. The way this EP begins is like approaching a room of sound and opening the door.

This idea of limitlessness, of a music with no definite beginning or end, has been central to drone musicians of the past. The idea has its roots in Indian philosophy of sound. In this tradition, Anahata Nada (literally ‘unstruck sound’) is sound which doesn’t come from a gesture. It is the sound of the universe, the eternal cosmic vibration: there all the time, going on without you. La Monte Young was fascinated with this concept, and even thought of it as a mathematical idea in the mind of God. But the inspirations for +777000’s music are more neo-soul than they are new age; more Justin Timberlake than Jasper TX. +777000 has even stated that, “if your name doesn’t start with ‘Lil’, I am not sampling you”.

In a way, this makes sense. Because unlike so much of the academic minimalism from the 60s onwards, and like so much contemporary R&B, this is a music with pure-at-heart feeling. Take the second track, ‘Whatever It Was That You Said’, which has the transformative mystery of a Justin-Bieber-Slowed-800% video on YouTube. The original sample sources are stretched, mangled, and torn apart like pizza dough, creating an amorphous cloud of thoughts and perceptions. ‘Extimacy’ is a kind of mirror-image of this piece, presenting the same sonic material but in a light that is clearer and more distinct. The miasmatic swells of the previous piece are now short, discrete shudders. Where track 2 reports, track 3 retorts.

What is the ‘Haiku Hotline’ referenced in the last track of this EP? Is it a tongue-in-cheek joke, a comment on the ’Dial-E-for-Enlightenment’ simplicity of contemporary spirituality? Or could it be a reference to the producer’s own moniker? ‘+777’ certainly looks like an area code, but in fact leads nowhere, and is often spoofed by telemarketers and scam artists to hide their own real numbers. 777 also carries a pseudo-religious context. The threefold perfection of the Holy Trinity (with contrast to the Number of the Beast), makes an ironic pairing to a slot machine jackpot. Finally, ’000’ projects this number into infinity. Like the EP itself, it represents a continuous, neverending cycle. A world without end.


+777000 is a London-based musician and designer, originally from Riga, Latvia. They produce melodramatic code that deals with extending, resurfacing and adjusting memories via sample-based orchestration. Their sonic spectrum ranges from rhythmic waves of ambient to RnB and string infused walls of glistening noise.

Performing for 2 years, they’ve played at venues and arts spaces such as Cafe OTO, Corsica Studios, SPACE, The Glove That Fits, and more.

We appreciate your support and hope you enjoy the music. Thank you for listening.

In London VIA Northern Ireland, Latvia and Japan
info@edited-arts.co.uk

Bandcamp Daily  your guide to the world of Bandcamp

New sounds from Mavi, Ivy Sole & Moderator, plus AJ, the One joins the show, for her latest release